VietNamNet Bridge - The Vietnamese retail market is undergoing a restructuring with new trends expected in the next three years, especially changes in investors’ strategies. 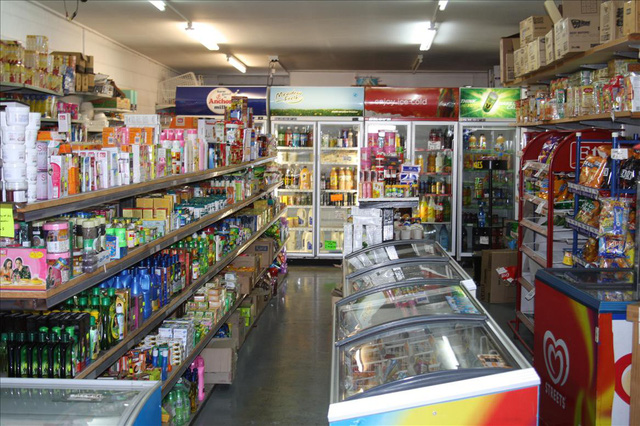 Vietnam is listed among the most attractive retail markets globally

Vietnam is listed among the most attractive retail markets globally. There are 800 supermarkets, 150 shopping malls, nearly 9,000 traditional markets and 2.2 million retail households throughout the country.

The government has allowed to set up 100 percent foreign retail companies since 2015, while preferences, rapid urbanization and a young population all make the country among the world’s most attractive markets, according to the Vietnam Report.

In the last two decades, the department store in Vietnam has had success.

Parkson is considered a typical example. Its name became well known in Vietnam in 2005-2010 with department stores opened in many large cities, including Hanoi and HCMC.

Since 2011, the department store model has shown some shortcomings and become less favored than the shopping mall, an integrated complex that serves customers’ diverse demands, from shopping to entertainment.

Parkson has shut down all of its stores in Hanoi.  Even Trang Tien Plaza is meeting difficulties. Meanwhile, shopping malls such as VIncom Times City, VIncom Royal City and The Garden are doing well.

Analysts have also noted that e-commerce has affected the traditional retail model.

According to Savills Vietnam, in the first quarter of 2018, the total supply of retail premises in HCMC was 1.2 million square meters of floor area with 73,000 square meters.

Meanwhile, three projects shut down and three others changed functions, thus leading to the decrease of 39,200 square meters in floor area.

Philippe Courbois from Savills said the retail market is witnessing a strong rise of apps and e-commerce activity.

The cooperation between traditional retailers and e-commerce has also generated big changes and created more conveniences for customers.

Experts recently said that omni-channel services, a new terminology in the retail industry, will be a growing tendency for now and the near future.