VietNamNet Bridge - Vietnamese businesses make only modest revenue from online advertising, while the majority of the market’s turnover goes to Facebook and Google,Tuan Ha, CEO of Vianalink, said at an online marketing forum held several days ago. 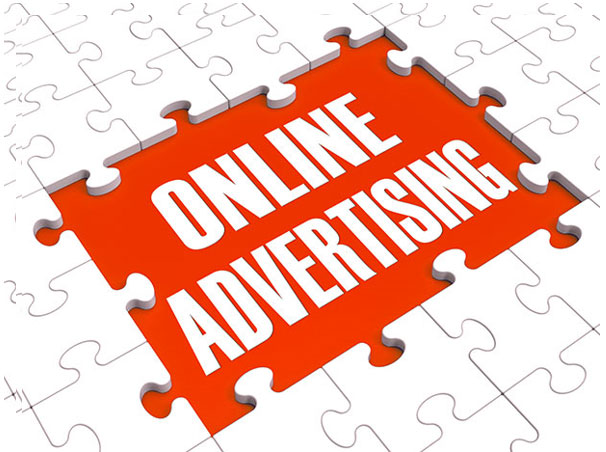 Vietnam is considered a large market for advertising firms as businesses’ have huge ad campaign  budgets. However, revenue from online ads has increased slowly, while most turnover is earned by foreign firms.

Facebook is Number 1 in online ads in Vietnam with revenue of VND3 trillion, or $150 million, followed by Google with VND2.2 trillion, or $100 million.

Vietnamese ad firms such as Admicro, Adtima and Coc Coc can only earn VND1.9 trillion in total, which is lower than total revenue of either Facebook or Google.

According to Ha, Facebook is the biggest online ad power in the market with 400,000 sale accounts, which includes 100,000 ad accounts.

The giant has recently allowed Vietnamese businesses to optimize the tools to advertise more easily on the social network.

Being Number 2, Google has approached 93.3 percent of internet users in Vietnam with 3.9 billion page views a month. It is the partner of more than 200 newspapers and 50,000 websites in Vietnam.

Meanwhile, Vietnamese firms such as Admicro, Adtima and Coc Coc, though having large coverage, have less revenue.

Admicro, one of the direct rivals to Google and Facebook, has 31 million users, approaches more than 90 percent of internet users, and is the partner of 150 prestigious websites in Vietnam. Coc Coc has 18.3 million potential clients.

A report of the Ministry of Industry and Trade (MOIT) showed that Vietnam’s e-commerce revenue in 2015 reached $4 billion.

However, the spending on online advertising was $320 million (VND7.2 trillion), or just 1/10 of total revenue.

However, Vietnamese ad firms have high hopes for a better future as the online ad market is warming up.

Nguyen Anh Tuan, managing director of Adtima, said the market has been growing rapidly by 100 percent per annum, which means that revenue in 2016 may reach VND14 trillion.