Photography is a real skill. Those at the top of their game produce pictures that don’t just tell a thousand words, but instead an entire novel.

Sadly, as technology moves at a mindboggling speed, everyone with a half decent cell phone fancies themselves as the next Annie Leibovitz.

But just because you can take a wonderful image of a fancy cup of coffee in front of a slice of cake, or can head over to Long Biên Bridge early one morning, take a quick snap then let Photoshop do the hard work, doesn’t make you a superb snapper.

Photography is capturing that perfect moment when the world stops rotating for a split second and you’re there, right place, right time to press the button.

One such image that was deemed up there with the best of the best was captured in Việt Nam by Malaysian photographer Edwin Ong Wee Kee. 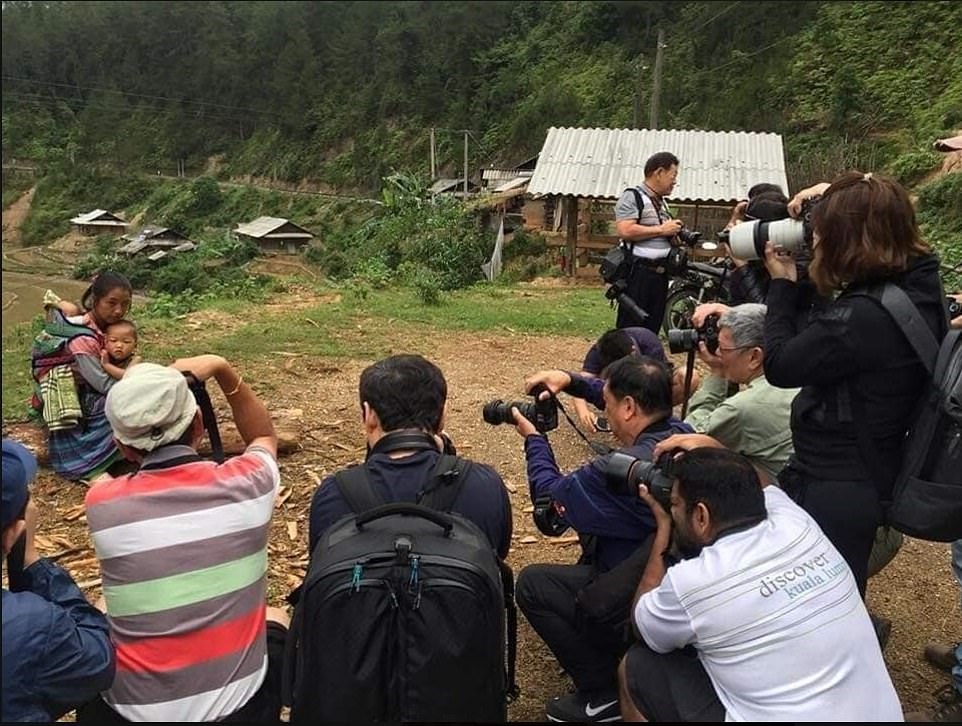 Mr Kee told industry magazines the story behind the image. He said it was ’unplanned’ and came about due to an ’unforeseen stop’ as he was travelling through Việt Nam.

But things are not what they seem.

Since he picked up his prize earlier this month, a second image has emerged showing Kee sat, camera posed, with about a dozen other photographers all in a huddle taking exactly the same picture.

Sorry Kee but it seems you’ve been rumbled. Time to give your prize money back, or better still, go back to the village in Việt Nam where you took the original image (if you can’t remember where it is, ask one of the other photographers you were with) and track down the subject of the photograph, give her the cash and change her life forever.

Who knows, you may even get an award-winning snap of her smile.

Cinderella – a ballet for all seasons

Concert around the world

1858-60 fight: a history of the country’s defence in retrospect